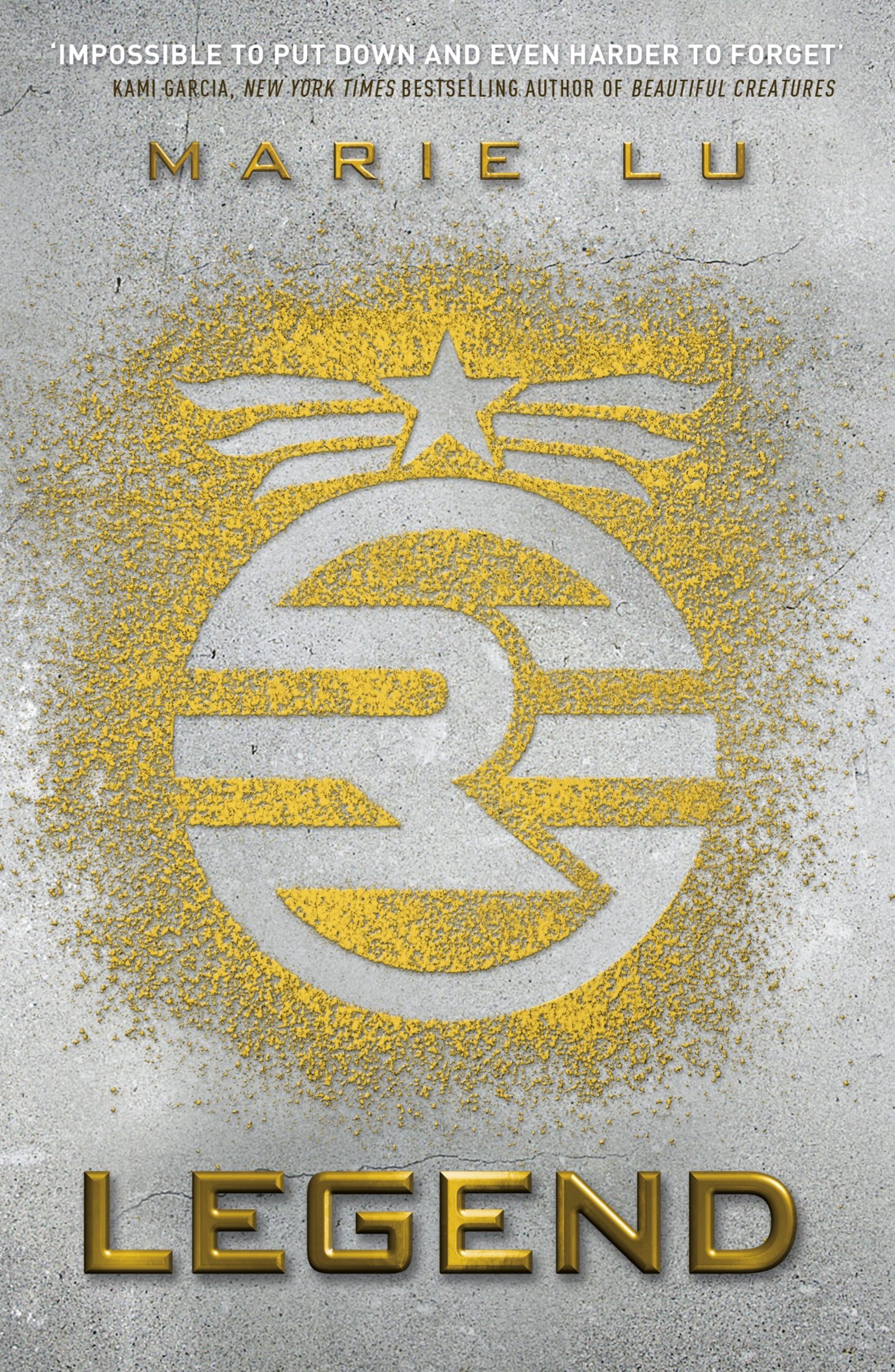 Legend is the much-anticipated dystopian thriller debut from US author, Marie Lu. THE must-read dystopian thriller fiction for all teen fans of The Hunger Games by Suzanne Collins and Divergent by Veronica Roth. A brilliant re-imagining of Les Miserables, the series is set to be a global film sensation as CBS films have acquired rights to the trilogy. The Twilight Saga producers, Marty Bowen and Wyck Godfrey, will produce.Los Angeles, CaliforniaRepublic of AmericaHe is Day.The boy who walks in the light.She is June.The girl who seeks her brother's killer.On the run and undercover, they meet by chance. Irresistably drawn together, neither knows the other's past.But Day murdered June's brother.And she has sworn to avenge his death.Dystopian fiction at its very best in this thrilling instalment in the Legend trilogy.Praise for Legend:'If you loved The Hunger Games, you'll love this.' - Sarah Rees-Brennan, author of The Demon's Lexicon'A fine example of commercial fiction with razor-sharp plotting, depth of character and emotional arc, 'Legend' doesn't merely survive the hype, it deserves it.' - New York Times'Marie Lu's dystopian novel is a 'Legend' in the making.' - USA Today'Legend is impossible to put down and even harder to forget.' - Kami Garcia, author of New York Times bestselling author of film sensation, Beautiful Creatures