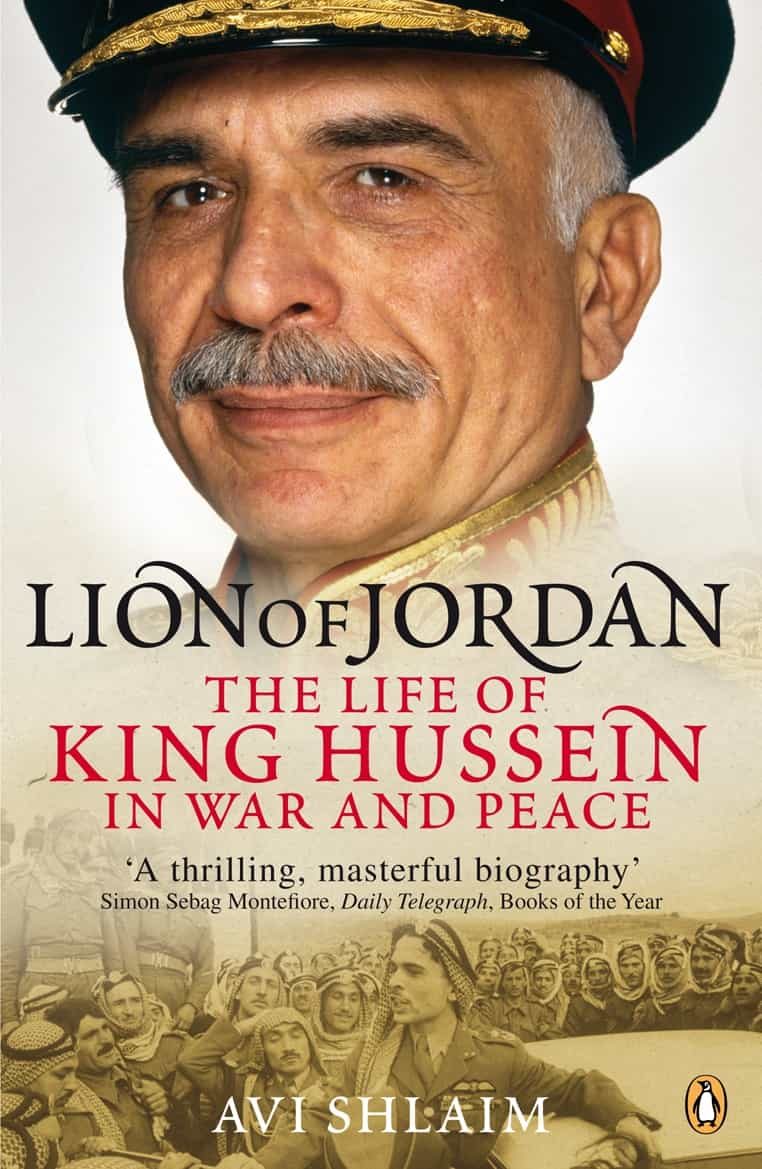 For most of his long reign (1953-1999) Hussein of Jordan was one of the dominant figures in Middle Eastern politics, its most continuous presence, and one of the most consistent proponents of peace with Israel. This is the first major account of his life and reign, written with access to many of his surviving papers, with the co-operation (but not approval) of his family and staff, and extensive interviews with policy-makers of many different nationalities.